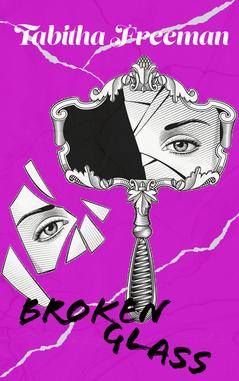 Ava Darton had it all: she was a beautiful, spunky blonde with a great group of friends, an amazing fiancé, and a perfect career waiting for her as she was about to graduate college at the top of her class. All this, and she was just twenty-two years old.

And in a matter of moments, it was all gone.

In an instant, Ava’s perfect life turns into her perfect nightmare, and unable to handle what her life has become, she attempts to end it. Failing miserably, she lands herself in Craneville, a hospital for the mentally ill.
From a tough psychiatrist to a locked-down cell to fellow patients talking in riddles, Ava falls into a dark place, unsure of how to pull herself from this personal entrapment. Stripped down to her rawest bits, Ava will discover if her life was really ever perfect, or if she has just begun to figure out who Ava Darton is.

"Hell is empty and all the devils are here." ~Shakespeare

Bones. Some bloody, some broken, some way too clean—as if they had been sucked dry. We were surrounded by human bones covering nearly every square foot of this field. In some spots rested full skeletons, jaws open in eternal screams. In other places, only skulls or a rib cage or a leg or an arm had its infinite place on the grass. It was an eerie sight to behold and an even more dreadful thought to how these people had perished, without any mercy. Here we were; in the middle of the immemorial reminder that the vampyres always won. Here we were…tourists in the immortal graveyard for the victims of the undead. Was it our inescapable destiny to lie beside them?

**Book I in this explosive three-part series** 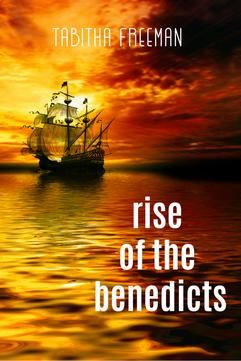 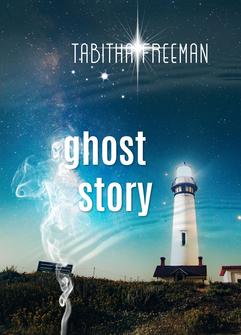 "My breath was finally steady again, and though it was the chilliest of nights in Scotland, I was incredibly warm. My ballet slippers were soaked through from the sea water and had little hope of drying in the wet sand, yet they miraculously still held up. I gazed out at the lighthouse, as its beacon of light made its slow rotation in the dark sky. What beautiful magic this was to serve as a beam of hope to some…and as an imminent warning to others." 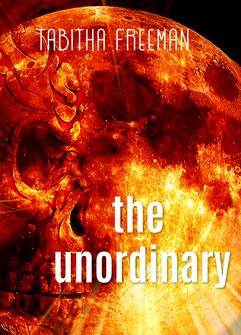